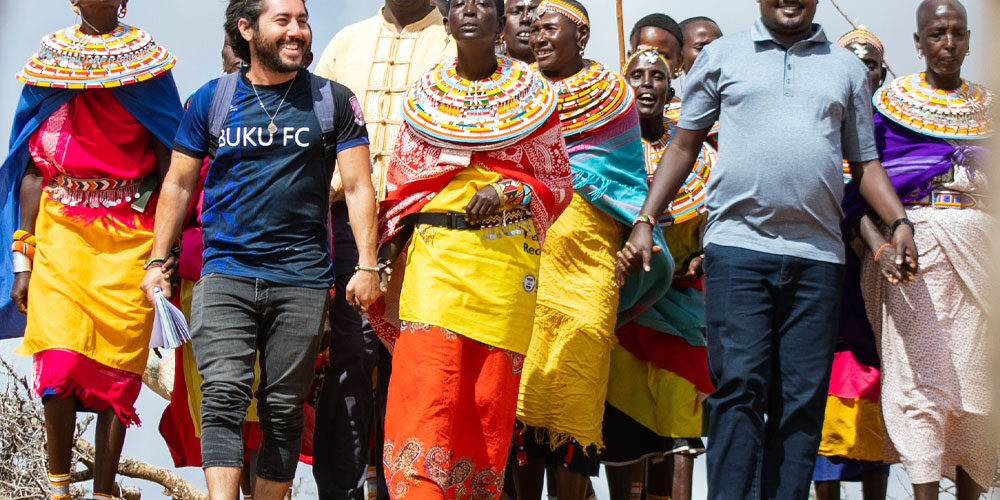 Kenyans have experienced substantial advancements in the promotion and protection of human rights, gender equality, and access to justice since the adoption of a new constitution in 2010.

The system, which provides elders and religious leaders a larger role in the court system, aims to provide alternate kinds of dispute resolution methods, including traditional approaches, as long as they do not violate the Constitution.

ADR is making justice more easily accessible to Kenyans especially those in marginalized places as well as reducing the number of people being incarcerated for petty crimes.

According to a national study on justice requirements and satisfaction in Kenya performed by the judiciary, HiiL, and the World Bank, only 10% of Kenyans choose the courts to solve their legal concerns.

Because engaging with the formal legal system can be costly, the majority prefers alternate ways of dispute resolution, such as traditional processes, mediation, and arbitration.

The use of ADR can shorten the time it takes to resolve conflicts, notably in tribunals and traditional and alternative justice systems, as well as lower the court’s backlog of cases.

It is untenable to resolve all disagreements through litigation, especially when it may excessively overload the formal legal system.

Courts are positioned so far away in marginalized areas that a litigant must travel up to 100 kilometers to access one.