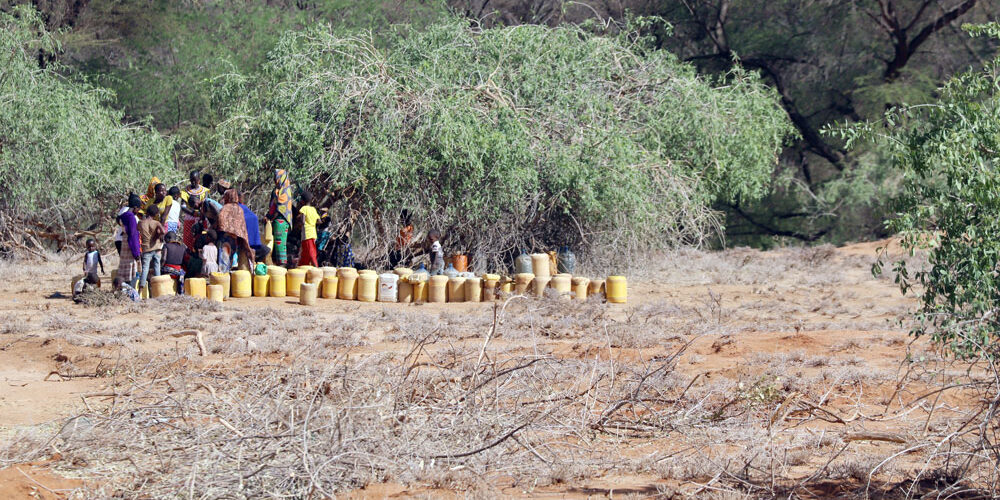 Many of the world’s leading experts have identified climate change as the “defining issue of our time,” and the prediction for the earth’s natural survival is grave.

The UN secretary-general António Guterres has described humanity’s “war on nature” as “senseless and suicidal,” and sustainability goals “cannot be met by current trajectories.”

The term “climate justice” has emerged to describe how those who are least responsible for climate change – the most vulnerable, disadvantaged, and marginalized – suffer the most severe consequences.

Indigenous peoples are among the poorest of the poor, and hence the most vulnerable sector of the world’s population in terms of social, economic, and environmental risk.

Indigenous leadership is also required to achieve climate justice, as is support for pushing transformative and inventive solutions that take into account all life. Indigenous peoples all across the world can contribute significantly to climate assessment, mitigation, adaptation, and governance.

An International Work Group for Indigenous Affairs (IWGIA) and International Labour Organization joint report noted in 2021 that Indigenous peoples were responsible for protecting an estimated 22% of the planet’s surface and 80% of biodiversity.

Research also suggests that levels of biodiversity are equal, if not higher, in areas with a greater Indigenous presence and where Indigenous languages remain spoken.

“Indigenous women carry the knowledge of their ancestors while also leading their communities into a resilient future. When Indigenous women engage, climate policies and actions at every level benefit from their holistic, nature-focused knowledge and leadership.”

However, despite recognition of Indigenous peoples’ contributions, serious gaps remain in terms of involvement in generating climate solutions. Exclusion remains the norm.

Eriel Tchekwie Deranger, executive director of Indigenous Climate Action, has claimed that “the climate problem cannot be solved in any meaningful way without addressing its core causes – capitalism, colonialism and extractivism”.

Indigenous climate justice sees global warming, as well as other environmental injustices, as inextricably linked to and indicative of continuous processes of colonialism, dispossession, violence, and abuses of Indigenous and human rights.