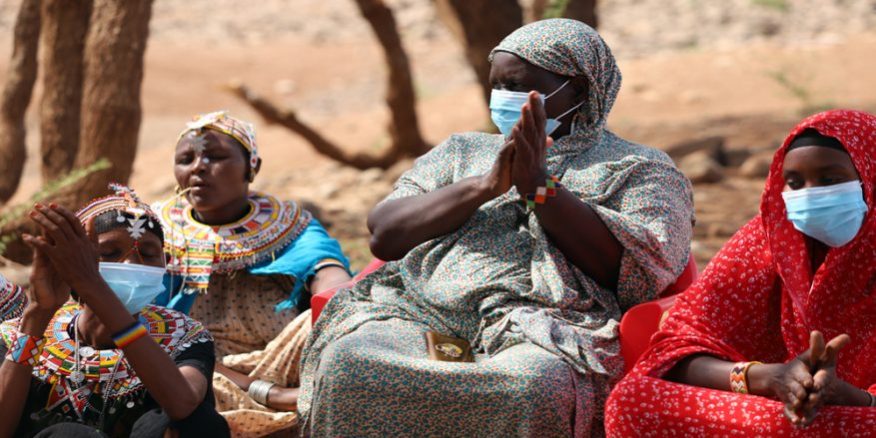 SWT visited several women’s networks in Laisamis subcounty, Logologo, with the goal of assessing and identifying needs as well as gaps in how women participate in land registration and the devastation caused by climate change.

SWT is honored to support and lead women’s land and climate change solutions.

One of the most pressing worldwide issues of the twenty-first century is climate change. Its effects differ according on the place, generation, age, social class, income level, and gender.

It is clear that those who are already underprivileged and marginalized will take the burden of the consequences.

In the face of climate changes, the indigenous women, particularly in developing nations, are likely to be adversely impacted and, as a result, to be in the greatest need of adaptation techniques.

The impact of climate change on gender is not the same.

Indigenous women are increasingly considered as being more vulnerable to the effects of climate change than men, owing to the fact that they make up the majority of the world’s poor and are proportionally more reliant on threatened natural resources.

Indigenous women’s capacity and potential to be climate change agents are hampered by gender inequality.

Gender inequalities dictate what women and men can and cannot accomplish in the context of climate change, including access to and control over resources, access to education and knowledge, and equal rights and access to decision-making processes.