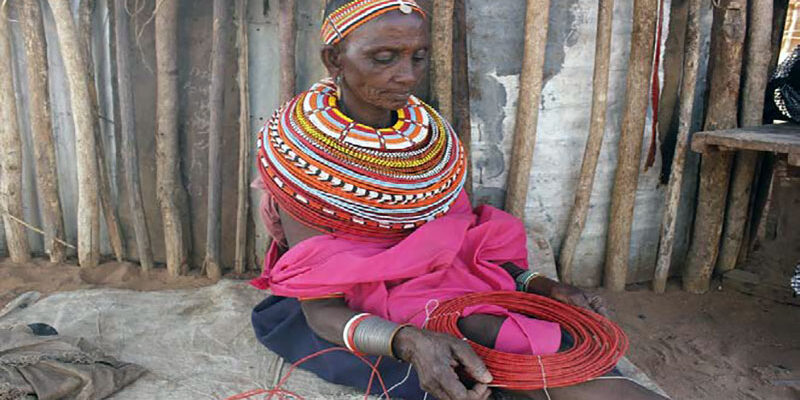 At her mother’s homestead in Lengwenyi village, Isiolo County, Shangaiyo Lolpuranai keeps a hawk eye on her
daughters as they play in the compound.

They are all below 15 years in age but that does not minimize the threats of them being married off by her estranged husband.

Shangaiyo escaped from an abusive marriage and was warmly welcomed by her mother. The abuses came
from her husband and the mother in law after which she enrolled at a local school where she was in the same class with one of her daughters until when she dropped out after she got pregnant.

But since running away, her former husband has been monitoring them especially the girls which he still maintains he has an obligation to shape their future despite the separation with their mother.

After all, he has argued, the children have retained his family name and in the Samburu community, divorce is an alien vocabulary.

Shaping their future does not involve providing for their daily upkeep or contributing to their education needs. It
is about the material gain-the bride prize that can come his way when he marries them off, their tender age notwithstanding.

Though reporting to the authority about her former husband’s intention might have given her a peace of mind, she nevertheless does not abscond her responsibility that of protecting her children from harm. It is for this reason that she is extra vigilant during school holidays when she knows the responsibility of ensuring they are safe lies squarely in her hands.

“One of the reasons I took my children to school is to seek protection of the law since they cannot be abducted to be married off when in school. Secondly I want them to be educated up to the university where they can be self-reliant in life and choose their own husbands at the right time,” says the mother of eight.

She admits she only managed to overcome the social stigma associated with separation in marriage owing to her loving mother and protective brother. Each of them gave her a goat and she now has a flock that supports
the children’s food and education needs.

Her will power to conquer the hurdles that stand on her way in life has been an inspiration of women in her neighborhood.

At her mother’s homestead are several other women who have become peers, not because they are of the same age group but owing to the fact that they have experienced similar predicament.

“Only a few years ago, married women would endure abusive marriages since they did not want to be the laughing stocks in their village. But after I took the bold step, others have followed suit.

I do not advocate for separation but for those who find it unbearable out of a genuine reason, there is a way out regardless of the negative perception from the society,” she says.

Shangaiyo says she is not done with class work yet and will pursue adult education once a center is established in her locality.