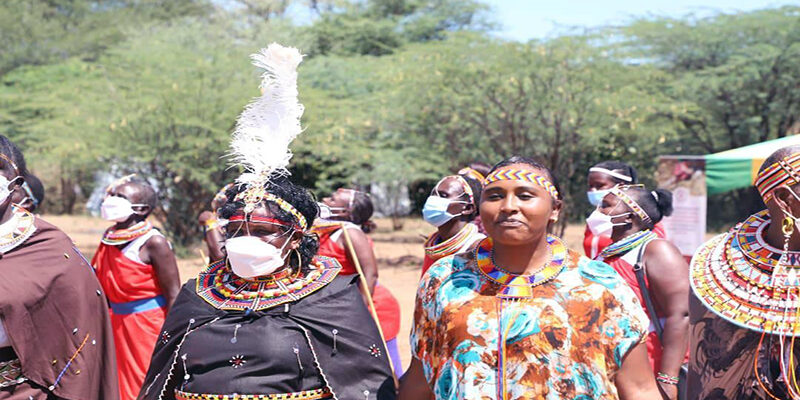 Land and land-based resources are the most important sources of income and livelihoods for Kenya’s indigenous peoples, as well as the foundation of palpable cultural manifestations and spiritual activities.

Because of the importance of pastoralism, hunting and gathering, fishing, and other rural livelihoods, land is the most important asset for many indigenous families and households.

However, indigenous peoples in Kenya have faced land dispossessions since the turn of the century, when the country was colonized by the British, and continue to do so now, 57 years after independence.

Both colonial and postcolonial land policies viewed indigenous peoples’ lands and territories as unoccupied and thus available for distribution among “development and production conscious” citizens, resulting in the development of only two land ownership regimes:

(b) private lands, both of which were detrimental to indigenous peoples’ communal land ownership and management system, which had been effectively practiced for centuries.

When the government launched the development of a new land policy for Kenya in 2004, indigenous peoples had to force their way inside the venue (Kenya School of Monetary Studies) of the deliberations because they were not among those invited to spearhead the process, despite the fact that they are the custodians of most of the land outside the private and public regimes.

This fact bolsters indigenous peoples’ claims that they are marginalized, and that their lands and resources are viewed as commonalities to be exploited for the profit of the government, international corporations, and political functionaries.

The 2007 National Land Policy (NLP) serves as the foundation for Article 63 of Kenya’s 2010 Constitution, which acknowledges and protects community land as the country’s third land regime.

Furthermore, article 260 of the Kenyan constitution defines a marginalized group as one that, due to its small population, has been unable to fully engage in Kenya’s economic and social life.

Second, it could be a traditional group that, in order to preserve its culture and identity, remains uninterested in Kenya’s social and economic life.

Third, it could be an indigenous community that has retained a traditional way of life and a hunter-gatherer economy.

Fourthly, the concept covers pastoral persons and \communities, nomadic or settled communities that due to geographic remoteness marginally participate in the integrated social and economic life.

In effect, the two articles make room for policies that stress the creation of effective land rights systems for indigenous peoples through a legal land and resource rights system that promotes economic growth, enhances welfare, and ensures environmental integrity.

Women And Girls Are Disproportionately Affected By Climate Change
September 21, 2022