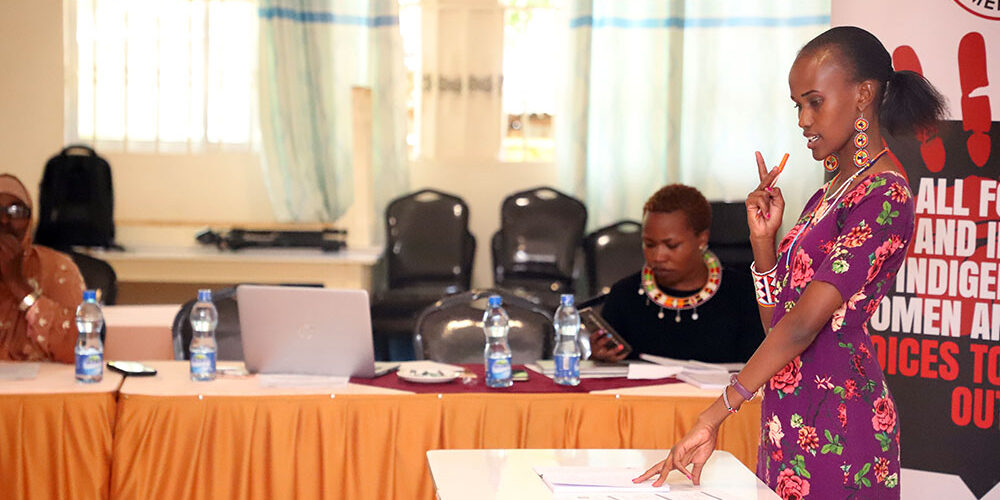 FGM has affected at least 200 million girls and women living in 31 countries today. Female genital mutilation (FGM) is defined as “any non-medical treatments involving partial or entire removal of the female external genitalia or other harm to the female genital organs.” FGM is a violation of the human rights of girls and women.

While the precise number of girls and women who have experienced FGM is unknown, at least 200 million girls and women have had their hair cut in 31 countries with representative prevalence data.

However, the majority of girls and women in most countries with statistics believe FGM should be prohibited, and there has been a general drop in the practice’s prevalence over the last three decades, although not all nations have achieved progress, and the rate of decline has been uneven.

FGM is condemned by a number of international treaties and conventions, as well as by national legislation in many countries. Article 25 of the Universal Declaration of Human Rights states that “everyone has the right to a standard of living adequate for health and well-being,” and this statement has been used to argue that FGM violates the right to health and bodily integrity.

With FGM considered as a form of violence against women, the UN Convention on the Elimination of All Forms of Discrimination against Women can be invoked. Similarly, defining it as a form of torture brings it under the rubric of the Convention against Torture and Other Cruel, Inhuman, or Degrading Treatment or Punishment.

Moreover, since FGM is regarded as a traditional practice prejudicial to the health of children and is, in most cases, performed on minors, it violates the Convention on the Rights of the Child. An interagency statement on FGM, issued by 10 UN organizations, was issued in 2008.

FGM is a severe violation of women’s and girls’ rights. Survivors frequently have health issues including as pain, infections, infertility, anxiety, and despair. They are more vulnerable to HIV infection and face major problems after childbirth.

Many governments have taken steps to reduce the practice. The likelihood of a girl getting cut is now one-third lower than it was 30 years ago.

However, unless FGM rates reduce faster, the number of girls subjected to it will rise as populations grow, with 4.6 million girls expected to be cut by 2030.

Ending FGM and protecting girls requires a whole culture. The SWT-ALM (African Led Movement) Joint Programme to Eliminate FGM, a critical initiative that works with legislators and ministries; police, teachers, and social workers; religious and community leaders; and families, including girls themselves, to hasten the practice’s abolition.

SWT aims to ensure that girls and women have access to FGM-related protection and care.

It assists communities in comprehending enacted laws and policies that prohibit the practice, as well as involving lawmakers in the establishment of coordinating mechanisms and budget lines to operate and fund programs that address it.

FGM necessitates a shift in the social norms that support it. SWT engages communities by promoting gender equality and human rights through education, dialogue, and consensus-building.

The work of changing minds begins with discussion about the ways FGM harms girls and women, physically and psychologically, for a lifetime.

Parents and grandparents continue to advocate for FGM because they believe they are doing what is right for their daughters and granddaughters – because society demands it.