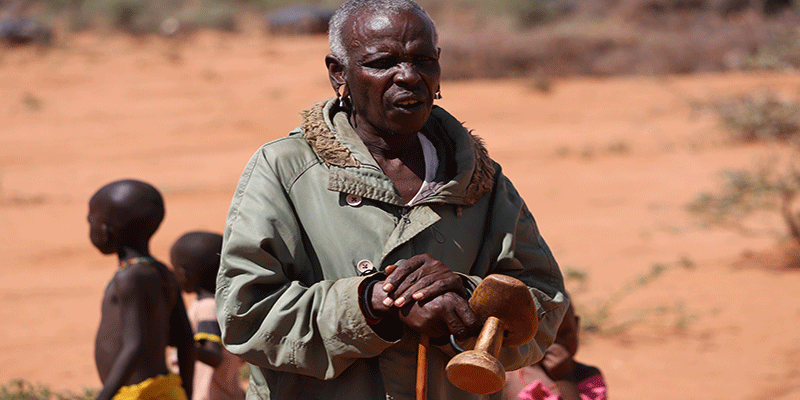 The inclusion of Indigenous peoples in global policy processes such as the Paris Agreement demonstrates a rising recognition of their knowledge, rights, and critical responsibilities in environmental conservation.

Indigenous people desire acknowledgement for their contributions to the long-term management of their lands – recognition for the fact that they have been and continue to be subjected to the worst forms of oppression through land dispossession.

This then weakens the foundation of their knowledge systems, which can be sources of knowledge for coping with climate change concerns.

Indigenous peoples are victims of climate change, and yet they have knowledge developed from years of interacting with the environment that could benefit humanity; they want to partner with others in finding solutions, but it has to be a just partnership.

The main problem affecting Indigenous peoples everywhere is the loss of their lands, whether as a result of aggressive development or natural catastrophes like drought.

Indigenous peoples in Kenya call for the recognition and respect of their land rights over their territories because their lands define them — without the land, they cease to be Indigenous.

Their knowledge systems, cultures and governance systems are all rooted on their lands. This is why exploiting community lands can be problematic so there is that threat of land dispossession.

When Indigenous peoples say they want access to policymakers and resources, it is all geared at gaining legal recognition for their rights.

Climate change is another major challenge for Indigenous peoples. In fact, they often feel that they are being doubly victimized — they have contributed little to the causes of climate change and yet they bear the brunt of the impacts.

Even efforts to mitigate the effects of climate change, such as the development of alternative energy sources, tend to victimize Indigenous peoples.

For example, the construction of windmills in Indigenous territories without their consent deprives communities of land on which to grow food, as was the case with a proposed project in The Lake Turkana Wind Power project in Loiyangalani District, in Marsabit County, which was rejected by the communities.

Such projects are especially harmful if the electricity generated does not benefit the community.

Indigenous people should control forested or largely undeveloped natural areas such as conservancies because they have managed these areas for generations and are in a better position to do so than outsiders.

Furthermore, because of the relationship between Indigenous peoples and the land, its conservation is more likely if they have rights to it. If they know they will not be evicted, they will try to make their living situation more productive for their children.

And there is evidence that this approach works: research has shown that forested areas managed by local communities experience less deforestation than protected forests.